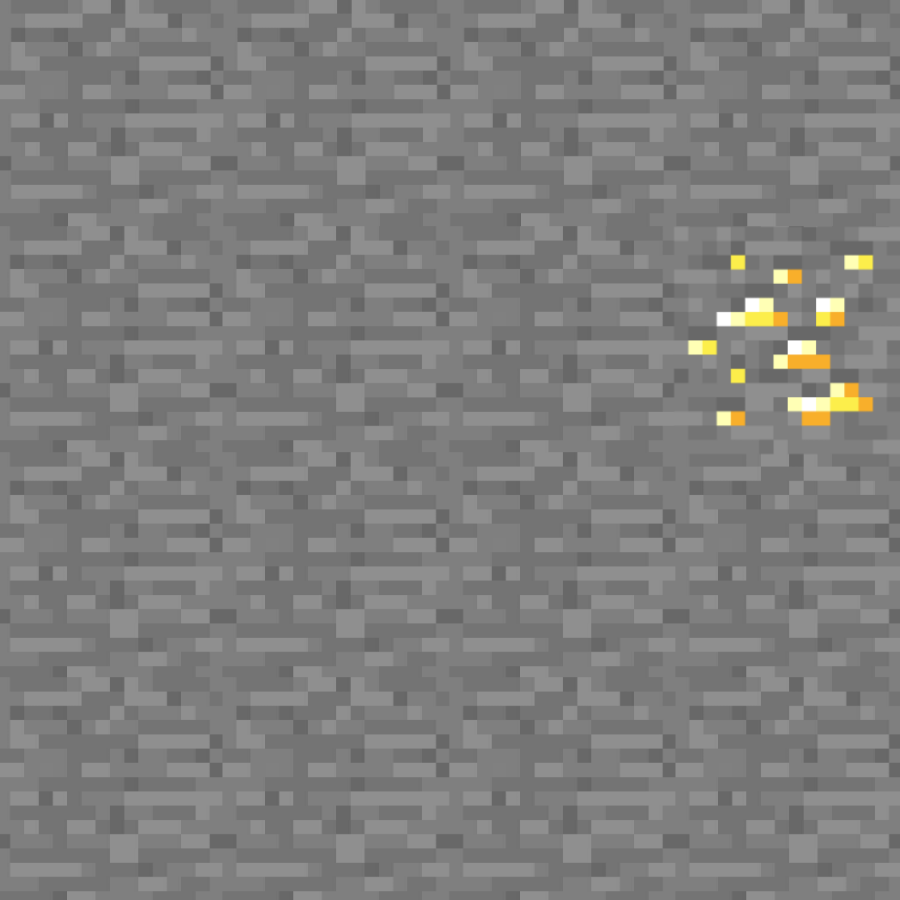 What's on your mind?

This is the place to talk about your favorite topic, to share news, theories, ideas, and to connect with others. The content from your Forum has been converted to Discussions posts, so nothing has been lost.

To learn more about what you can do here, check out community.wikia.com/wiki/Help:Discussions

If you're an admin on this community, read more about how you can customize your Discussions and set up guidelines for contributors: community.wikia.com/wiki/Help:Admin_and_Moderator_Tools_in_Discussions

I have a feeling nobody looks at this wiki anymore, and I was looking at YouTube briefly and saw I was still subscribed to Sky, on July 6th, 2017, he posted a video saying he was quitting the minecraft side of YouTube.

I'm not surprised. He went out with almost 6 years of playing minecraft. I would get sick of that too at this point.

Now, for those of you who still look at this wiki, it is not updated information, it's kind of a mess of highlights from 2013 and 2014.

Thanks to all that were a part of the SkyDoesMinecraft wiki. See you later recruits.

I'm sure alot of you may have noticed my absense on this wiki, and it's sorta because...I'm not into Sky, ever since 2014. Couple this with the whole drama around MC youtubers, and the fact that MC is dying anyway, and you've got my reason why I'm leaving this wiki. I hope you understand.

also if it is ok,what should the bot be for?

I am now a admin.So I need your guys help. I want to know EVERY single category that needs to be deleted, and I will look them over to see if they need deletion.

Since I have no admin powers,I'm gonna show you a picture of unnessecary cats(Made by Hedgehog,red underline means unnessecary)

When I first joined this wikia, I was hoping it would not be like Sky's comment section; chock full of haters. Unfortunatly, this wikia is the same. If you don't like Sky, no one says you HAVE to come here and leave hate.

There is a new discussion in the general section in the forums!

As we all know,MagicalMan is inactive.There is a way to get another founder.It is called "Wiki Adoption".Before one of us does it,I need to know 3 things.

JSSnippetsStack.push({dependencies:["/extensions/wikia/AjaxPoll/css/AjaxPoll.scss","/extensions/wikia/AjaxPoll/js/AjaxPoll.js"],callback:function(json){AjaxPoll.init(json)},id:"AjaxPoll.init"})Should someone adopt this wiki?  Yes 5 No 2 The poll was created at 17:26 on December 31, 2014, and so far 7 people voted. Please wait, submitting your vote...

JSSnippetsStack.push({dependencies:["/extensions/wikia/AjaxPoll/css/AjaxPoll.scss","/extensions/wikia/AjaxPoll/js/AjaxPoll.js"],callback:function(json){AjaxPoll.init(json)},id:"AjaxPoll.init"})Who should adopt this wiki?  Hedgehog12 1 Weavilelvl100 0 AlexPrivate 0 Kevin Neu 0 Love Robin 3 Someone else 3 The poll was created at 17:37 on December 31, 2014, and so far 7 people voted. Please wait, submitting your vote...

So, the following text was something I originally posted on Penumbra Minecraft's wall on the Paradox Roleplay. I brought myself into this situation after one of you fellow contributors had notified me of the recent events. I do however feel that the aforementioned text applies in many ways to the community as a whole:

The only factors here are the choices you make, & your reactions to other peoples' choices.

You cannot drag people into it. You cannot force people out of it.

This is truly the endgame: For the roleplay. For the main wiki. For the community as a whole. Over 90% of the people who were part of this community at any given moment have now moved on. All of whom that have done so have simply left, w/o making the Earth of a deal about it. This community was just eons of failed attempts to fix mistakes that its members created.

It's also almost similar to the transition from middle school to high school. The friends you got to know back in the day have moved on to other things that suit them. To pursue other interests. To indulge in healthier relationships. To find who they are, & who they want to become.

I left the community, obviously for reasons that have been rendered moot by recent events. Will I ever become an active contributor again? Probably not, nor do I expect you to. However, you come back on multiple occasions only to bash the community, claiming that it deluded you of your sanity, & ruined your life. If you are capable of making these accusations, then you should have been capable of leaving the community when you began feeling like it was making you go insane. But even then, you could have talked to someone. You could have tried to reason with us instead of making yourself seem so immature.

With that being said, I think we're done here. If you keep periodically returning to bash the community, the few people who remain here will eventually block you.

In the past we've taken categories for granted. Creating them and just using them without any thought or what they really do.

After observing other wikias, I noticed that most of them had a system where there were subcategories and such, which resulted in not needing as many categories per page. For example, on the RS wikia, the lobster page only has five categories. and if you go into the cooking category, you will find four subcats and so on. I find this a very good solution to avoid having /way/ too many categories linked to one page.

If you look at our own MinecraftUniverse page, we have 1-2 lines of categories at the bottom, most of them related to the same thing. This person is a friend of Sky/this person did videos with Sky.

We seriously need to clean up and organise the categories and pages.

This wiki is reaching roleplay wiki levels of inactivity.

This thread is for discussions on if/how we should declare/execute a war against Mike. I Twitter messaged him about this subject, and I'll keep you updated if he responds.

This is the DM I sent Mike. 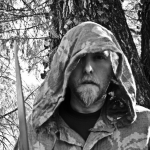 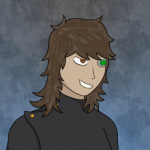 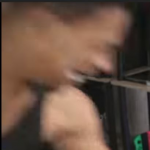